In Pennsylvania, a large turtle spotted walking down a county road has a new home. Residents who called 911 thought the slow moving animal might be a 100-pound snapping turtle. Wildlife officials quickly arrived and discovered an elderly African tortoise who was someone’s pet. Officials say they’re still not sure where the animal came from, but he now has a new home and large area to roam. 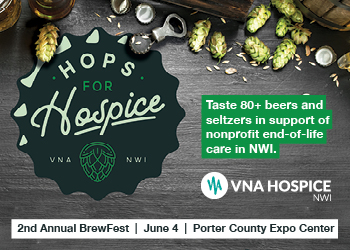