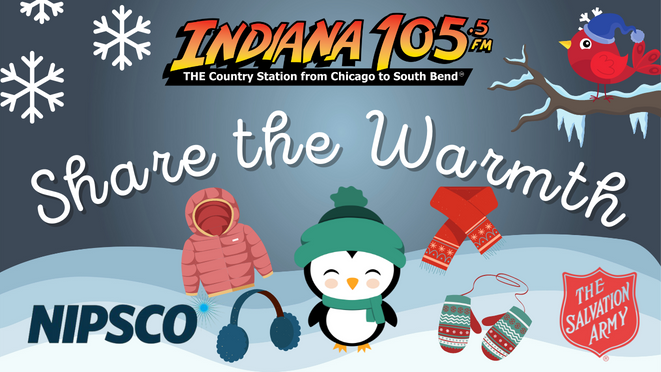 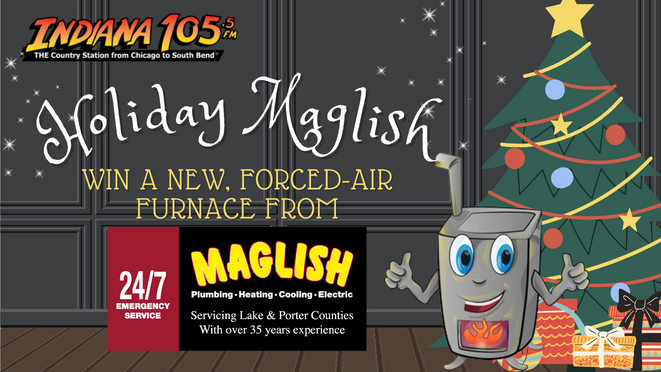 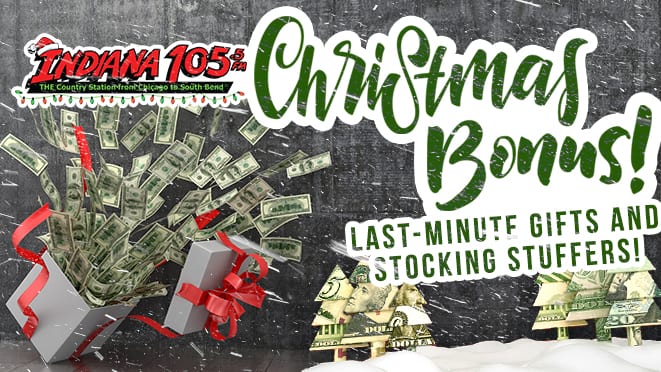 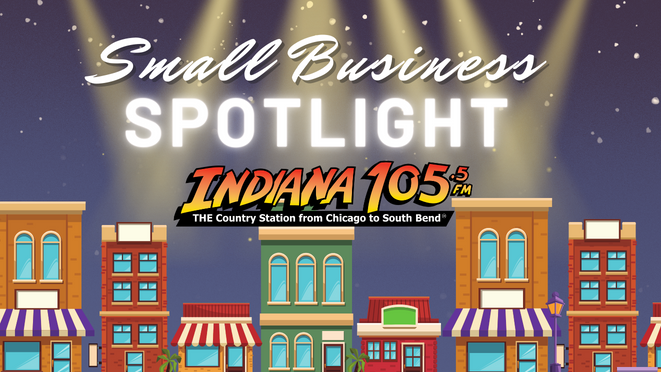 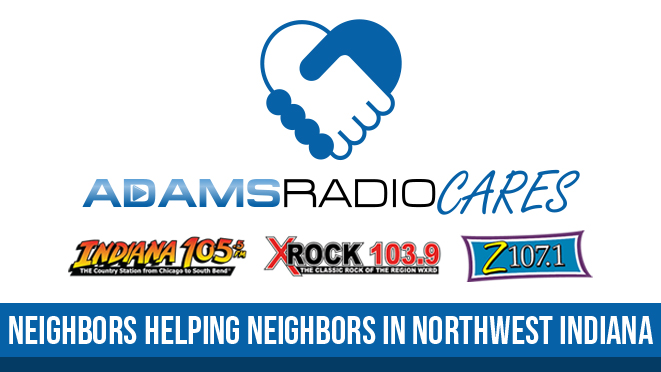 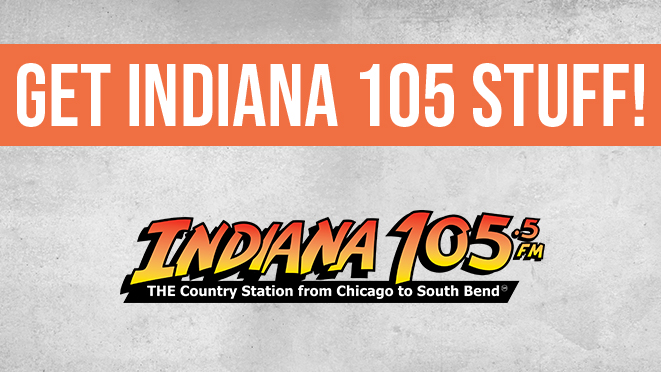 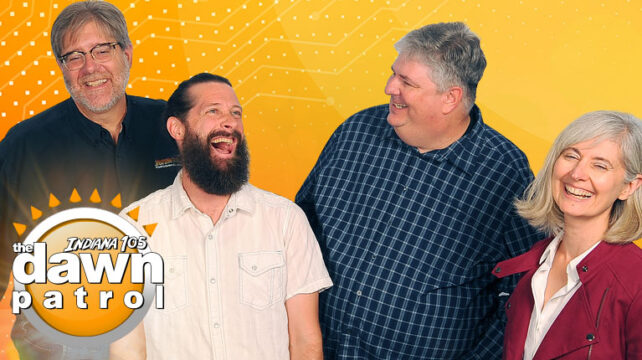 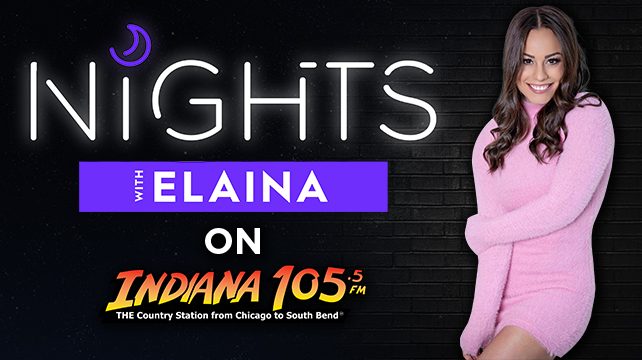 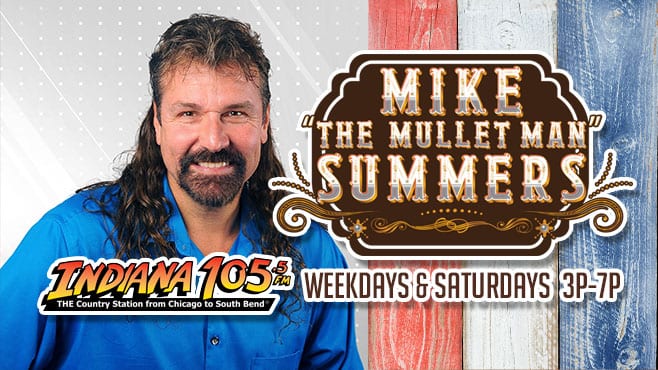 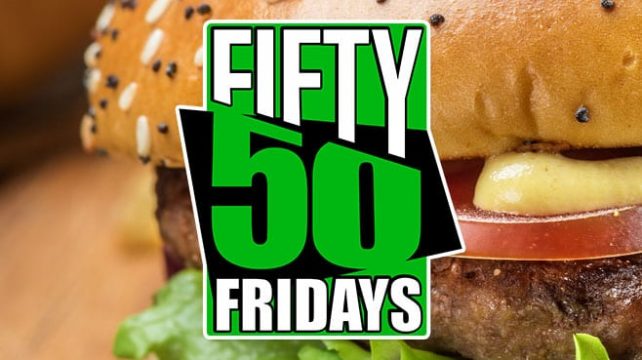 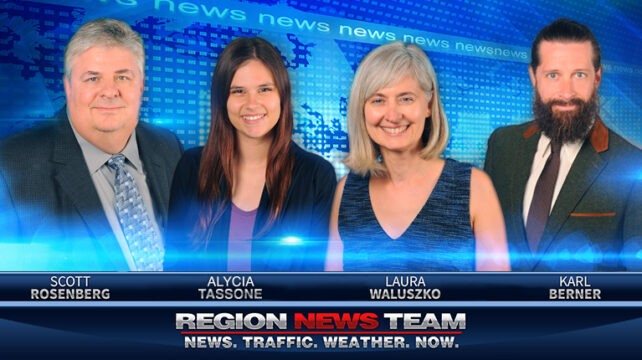 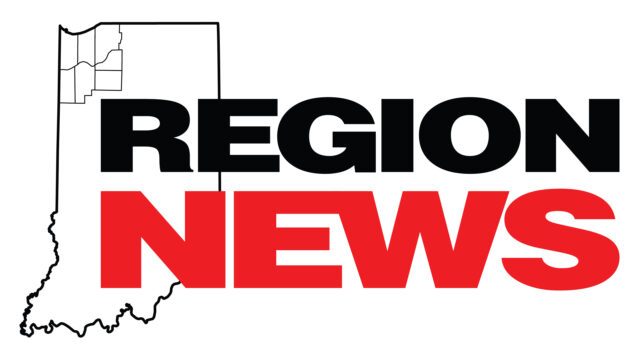 In Gary, an announcement that the city has been designated as an official Broadband Ready Community. The state program was created as a tool to encourage broadband development throughout Indiana. A news release said Broadband Ready Community certification sends a signal to the telecommunication industry that a community has taken steps to reduce barriers to […]

Valparaiso Mayor Not Running for Re-election in 2023

In Valparaiso, Mayor Matt Murphy says he will not be seeking re-election next year. Murphy said in a statement his family’s small business was acquired by Urschel Laboratories and he has been offered a professional opportunity that will require his daily presence at Urschel headquarters in Chesterton beginning in January 2024. “I want to be […] 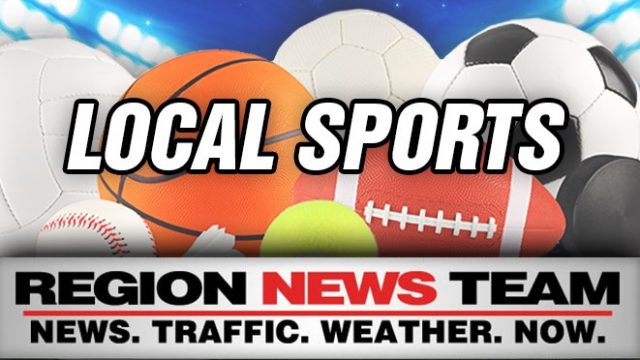 At Lucas Oil Stadium in Indianapolis, the Valparaiso Vikings were victorious in their prep football state title game against the Whiteland Warriors over the holiday weekend. Overall it’s Valpo’s second high school football championship and their first since 1975. Quarterback Justin Clark connected with Rocco Micciche for an 11-yard touchdown pass with just 15-seconds left […]

In Indiana prep football, three teams from Northwest Indiana are headed to the state championships this Thanksgiving weekend. On Friday, in Class 2A, it’s Andrean vs. Evansville Mater Dei and also Friday, in Class 4A, New Prairie faces East Central. On Saturday in Class 5A Valparaiso takes on Whiteland for the state title. Here is […]

November is National Family Caregivers Month and the Alzheimer’s Association says nearly half of all caregivers who provide help to older adults do so for someone with Alzheimer’s or another dementia. “Caregiver support groups offer a safe place for dementia caregivers to develop a support system, exchange information and ideas, and simply share their feelings, […]

Franciscan Health says its Northern Indiana hospitals collected thousands of diapers to help families during its sixth-annual Diaper Drive. Franciscan Health Dyer, Munster, Hammond, Crown Point and Michigan City collected a total of 17,296 diapers throughout Diaper Insecurity Month in October. This was the first year the drive expanded to include other hospitals across the […]

A tornado outbreak in the Hoosier state thirty years ago this week. In Indiana weather history, on November 22, 1992, the National Weather Service says fifteen tornadoes occurred across Indiana, none in the Region. Meteorologists says the tornadoes formed between 2 and 6 pm Eastern time and were confirmed in the central and eastern portion […]

In Crown Point, the city is again partnering with the Crown Point Community School Corporation to help families in need over the holidays. There are several ways to participate in the Adopt a Family program, now in its 14th year, including a special donation drive collecting new hats, gloves, and socks Friday November 25, 2022, […]

In Indiana prep football, the 2022 season is down to 12 games, and four teams from Northwest Indiana are playing in semi-state Friday November 18. Class 5A will see Valparaiso taking on Fort Wayne Snider, in Class 4A New Prairie faces Kokomo, in the 2A bracket it’s Andrean versus Fort Wayne Bishop Luers, and in […]

Groups from across the Indiana have announced the launch of Hoosiers for Health Care Access (HHCA), a coalition representing ten Indiana patient, business, faith and community-based organizations. They are calling on state legislators and Governor Holcomb to address the issue of access to health care delivered by the provider of their choice. In an open […] 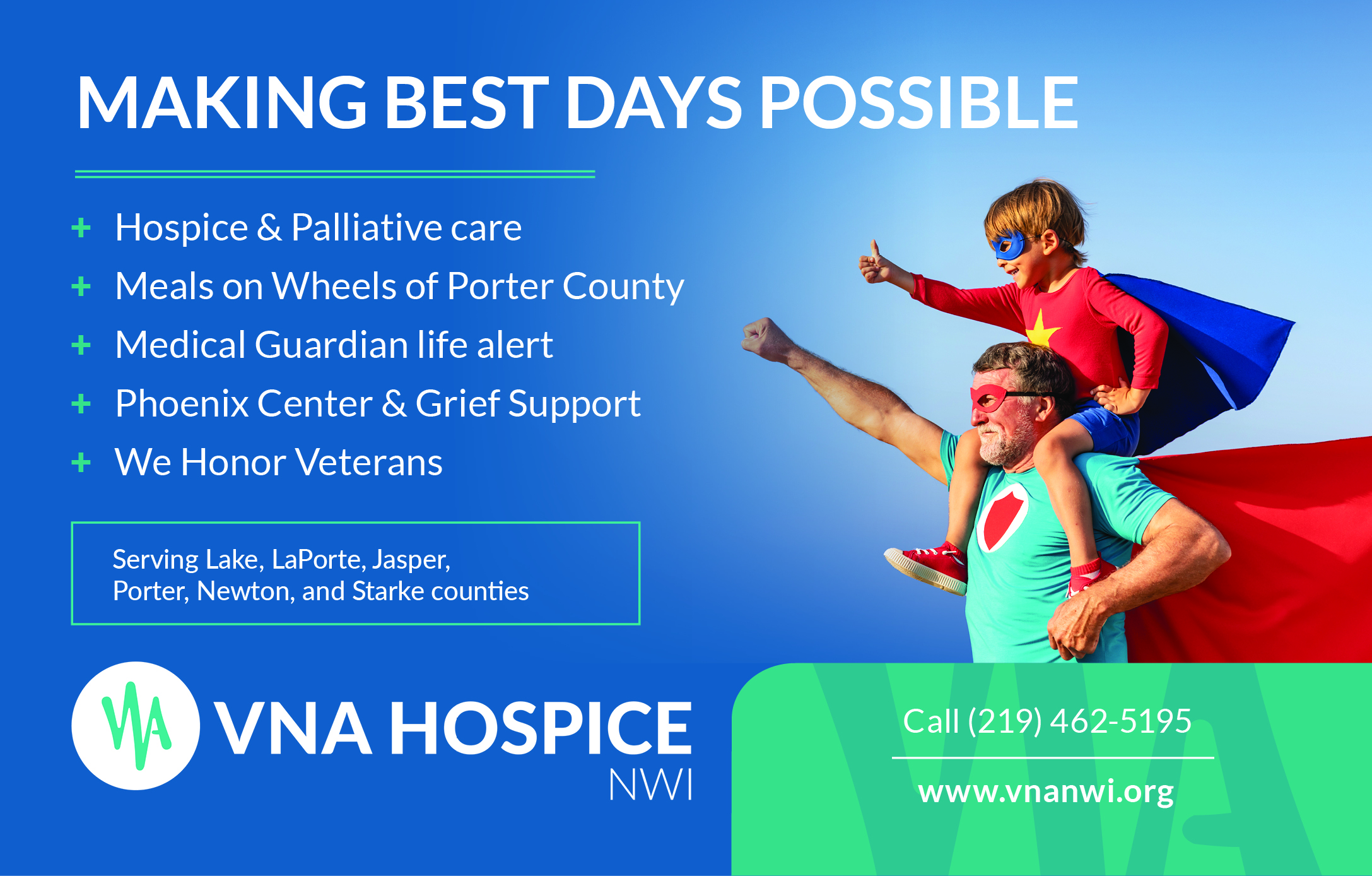